An English lesson on Prepositions. 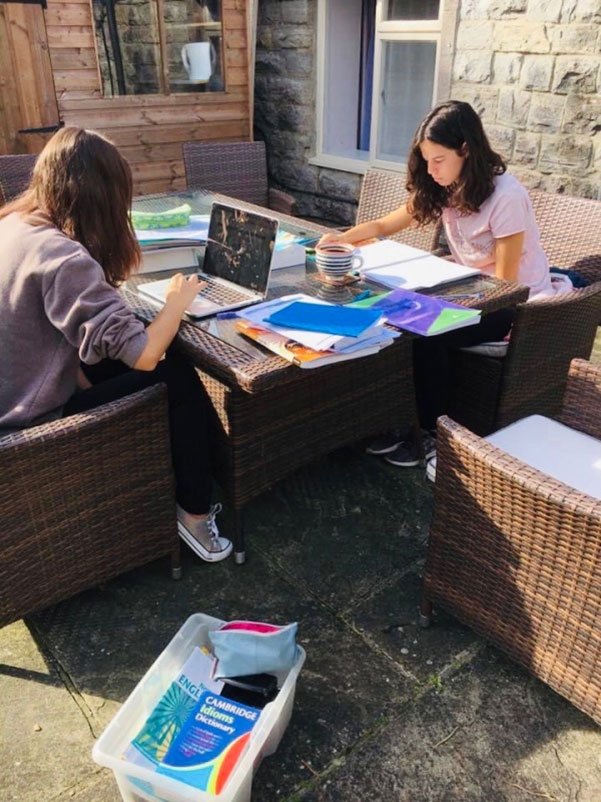 Cecilia and Ana are sitting around a table in the garden, learning English. Cecilia is working on her laptop and Ana is reading a book.

English lessons are fun when they are held outside, in the garden, on a sunny day. And it’s the perfect place to practise using prepositions.

A Preposition is a word that tells you where or when something is in relation to something else.

After walking for miles, she rested on a hill.

The most commonly used prepositions: at, above, across, against, along, among, around, at, before, behind, below, beneath, between, by down, from, in, into, near, of, off, to, toward, under, upon, with and within.

I start work at 2 o’clock

The swimming pool opens at 3.30

I’ll see you on Sunday.

On Christmas day we eat turkey.

In summer / In spring etc

I’m going on holiday in August

My garden is beautiful in Summer

I am going to London at the weekend

Beatriz is reading at the moment

In the morning /in the afternoon / in the evening

Do you often feel happy in the morning?

I go swimming on Saturday afternoon.

this ( this morning / this week)

next ( next Tuesday / next week)

every ( every day / every week)

In a few days 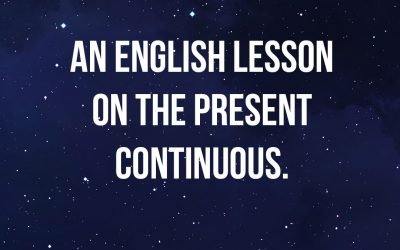 An English lesson on the Present Continuous. 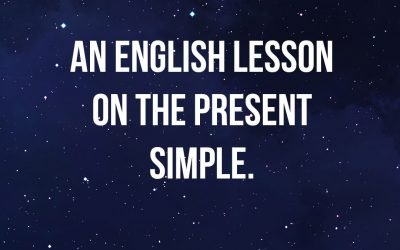 An English lesson on the Present Simple.

Carol lives in Street in Somerset. She has two daughters, Sophie and Millie. Sophie is married to Chris. They have a baby boy called Oscar. Millie lives in London. Every Sunday, they meet and walk together in the woods.  There are 4  Present Tenses  in the English...